A little bit of History

So Where Did Laser Engraving Begin? 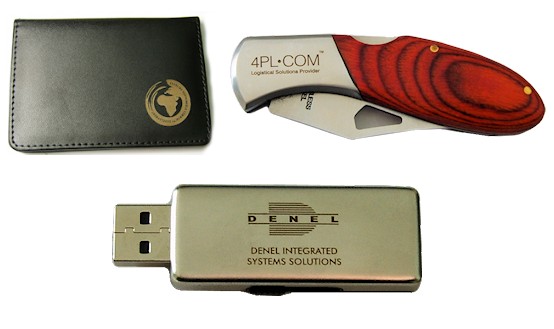 In 1916 Albert Einstein developed the theory of radiation which set the stage for later development of Light Amplification by Stimulated Emission of Radiation. It wasn’t until the 1950s that work began in earnest on what has become one of our most useful tools.

The technology that goes into today’s laser engraving machines started developing  in the early 1960s. It was in the early sixties that scientists first discovered they could create a light source, focus its energy and have a tool powerful enough to engrave and mark a wide range of materials.

A simple explanation ..a laser’s light source may be likened to that of light bulb or neon tube….The molecules in the chamber are “excited” to the point where the gas or “laser medium” starts lasing….building up the light energy, hence the name LASER – an Acronym for Light Amplification by Simulated Emission of Radiation. Once triggered through the control software will then engrave or mark the item in question.

Laser engraving is often referred to a laser etching. Almost all materials can be laser marked or engraved.

Laser engraving has many inherent benefits compared to standard engraving methods. The laser beam allows for more precision work to be carried out.. Extremely small and delicate items can be etched or engraved.

Other Benefits Of Laser Engraving

Unlike other methods of etching, no harsh chemicals or high temperatures are used in the laser engraving process. No dust or chemical residue is left behind. Engraving on uneven surfaces is easily done due to the fact that the beam of light is easy to control and focus on various surfaces. As technology has developed more intricate and detailed images and logos can be transferred onto many surfaces.

Laser marking is a preferred method of marking small and complex items. There are thousands of applications from key boards to special promotional items, corporate gifts…the list is ever growing…

We at Sure Marking Services are only interested in laser engraving and marking logos given to us by our customers. All information, whether oral, written or otherwise, that is supplied shall be treated as confidential. We will not use the information for any purpose, other than for the purpose instructed by our clients.